
063 91625



Close
This website uses "cookies" to give you the best, most relevant possible experience. By using this website, you acknowledge that you're OK with this. You can find out more about our data protection policy by following this link.

Enjoy the entire hostel privately with your family or friends, max. 20 guests, keeping everyone safely under the one roof. Located in the picturesque village of Kilfinane, Co. Limerick, in the heart of the Ballyhoura Mountains yet only 20 minutes from Mitchelstown and the M8. Please give us a call 063 91625.

Thanks,
Séamus and Teresa

If you cannot find your preferred dates, or if you have a query or specific requirements, please contact us directly.

Specialising in groups from 15-42 and located in the picturesque mountain village of Kilfinane, Co. Limerick, we offer the ultimate in comfort, cleanliness and hospitality.

‍We understand the different needs and requirements of each group so take the hassle out of it and call us +353 63 91625. 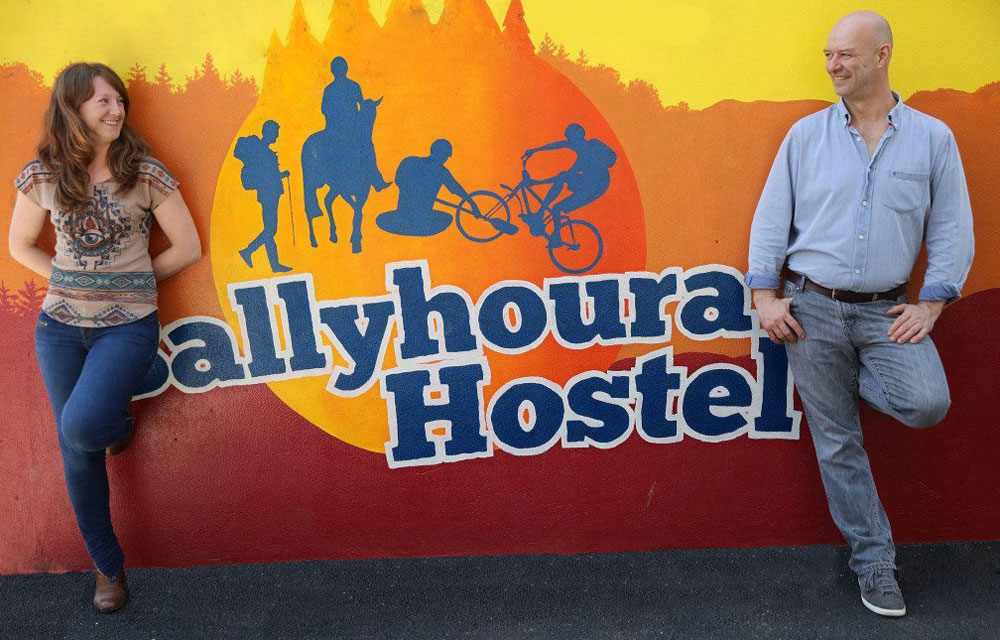 Being a self-employed Builder/Carpenter based in and around Dublin for over 25 years, I had no choice but to come up with something different or emigrate after the downturn in 2008. While planning to travel abroad for work, I bought my old family home in Kilfinane, Co. Limerick which my parents had built in the early 60’s and reared their 7 children there .

I began returning home a lot more as our junior hurling team, Blackrock, won the All Ireland gold in 2009 and I found myself falling in love with the old village, it’s mountains and it’s people again. I decided to invest my future back in my home town and came up with the idea of a luxury hostel. Then I went about designing it and finally securing planning in May 2012. I then secured funding and started building in August 2013.

Thankfully with a lot of luck and help from good friends, family, neighbours, contractors and skilled workers, we opened our doors in June 2014. Even more thankfully, in July 2015 my wife Teresa, a farmer’s daughter from Sligo, working as a National School Teacher in Ballyfermot, moved down and now it’s just the two of us who run, work and live in Ballyhoura Luxury Hostel. 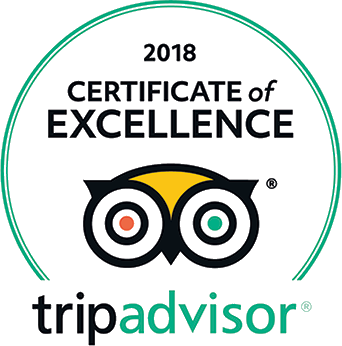 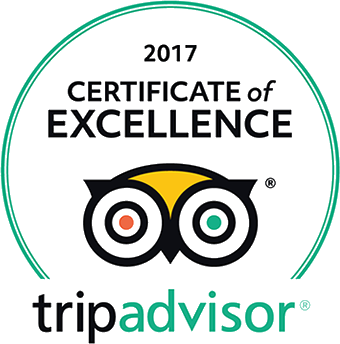 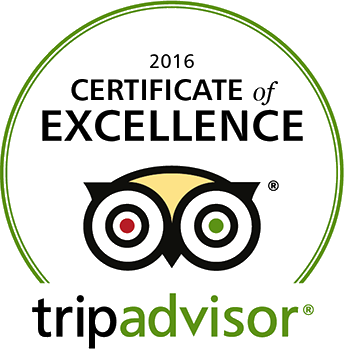 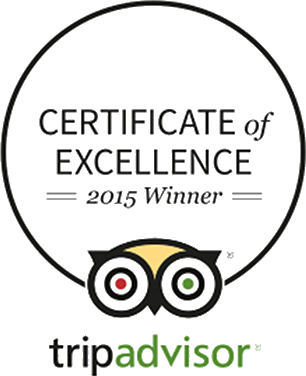 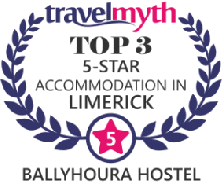 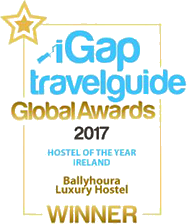 Find out more about us
